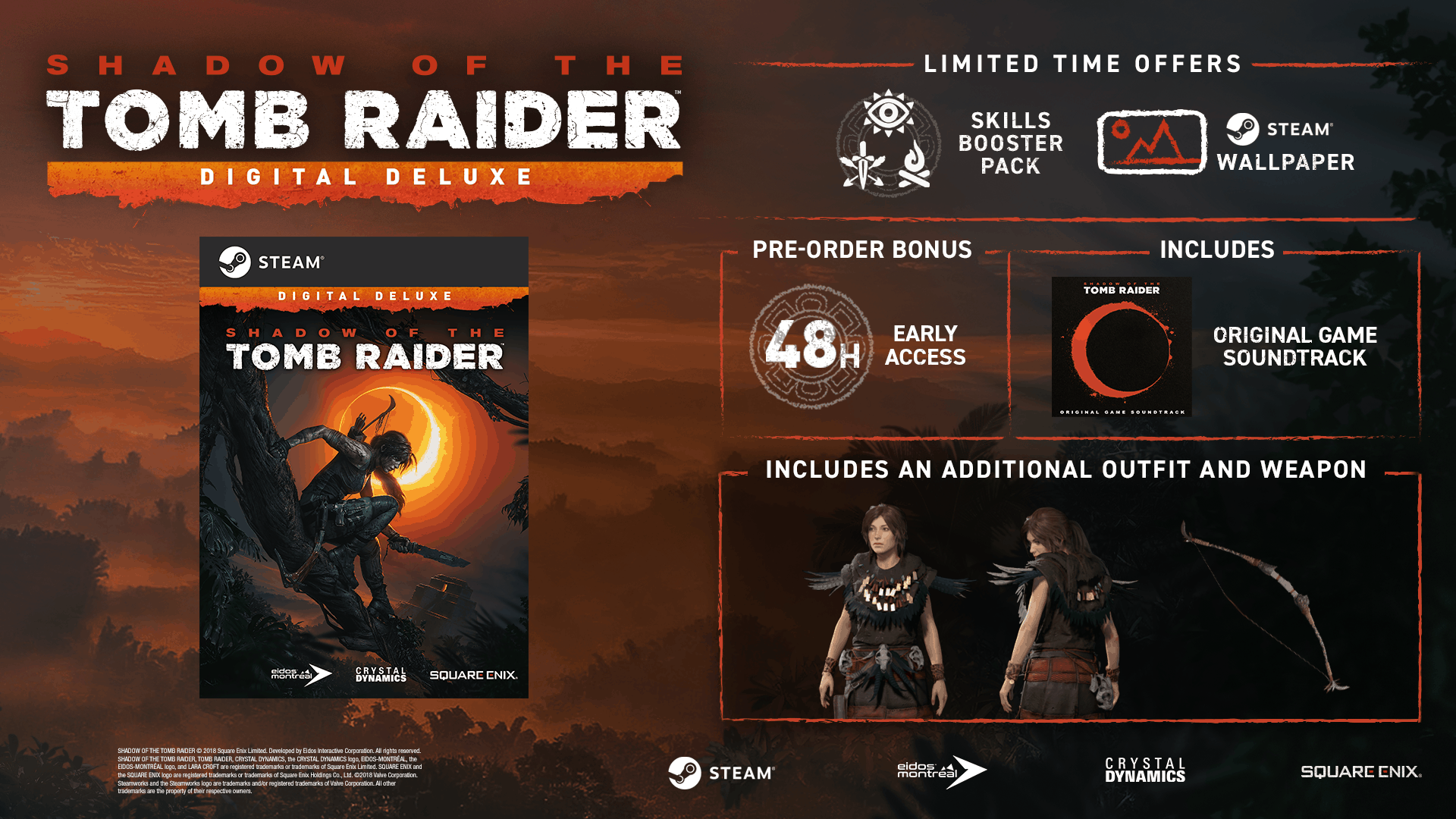 Nowadays, games always release in multiple editions. We always have a Standard Edition – the base game and other editions, which are base games plus a perk or two added. We found it confusing when we were presented with so many different editions and then a season pass to top it all. We did not understand which one to get for our playthroughs. If you face this issue yourself, this article will tell you what contains what generally and what kind of customer should target which Edition of the game. However, the pointers mentioned in this article are not thumb rules to buying the game as different publishers offer different values in different editions. Now, let’s get on to explaining the editions.

The Standard Edition contains only the base game. This does not have any extra additional content for the base game. In other words, this is value for money edition where you might want to play the game but might not care about extra content such as cosmetics or downloadable content, which might or might not have anything interesting. If you do not know how the game would be and if it would work for you or not, go for this Edition as it doesn’t make sense if you go ahead and buy extra content and even dislike the base game.

The Deluxe Edition or the Premier Edition generally contains a base game and a few cosmetic items or in-game weapons. Sometimes the Deluxe Edition just adds an extra soundtrack of the game. So, the target audience for the Deluxe Edition would be the gamers who are sure that they would love the base game but would want better in-game items/weapons to progress in the game quickly rather than grinding it out in the game. So, you can buy this Edition if you have limited time to grind it out, especially in open-world games or if you just love the game so much that you want to hear the Soundtrack of it legally. If these points are not appealing for you, then just go for the main base game alone through the Standard Edition, as the Deluxe Edition is slightly costlier. But in some games now, the Deluxe Edition alone is carried forward to the next-gen consoles. The Standard Edition will be only playable in next-gen consoles through backward compatibility.

The Gold Edition generally contains whatever the Deluxe Edition contains and adds extra Downloadable content (DLC) to it. This Edition is released even at the time of the game release. This is exclusively for the gamers who strongly believe in the Game Studio and the game so much that they think they would enjoy the game so much and would crave more content to ultimately play whatever playable content the Studio releases as part of the game. This is generally done for AAA games which release with expectations and are part of a successful franchise. Gold Editions are usually costlier than the Deluxe Editions.

The Ultimate Edition would contain the contents of the Gold Edition along with extra added cosmetics or weapons. You can get the Ultimate Edition if you are a big fan of the game and if you think it would be so good that it is worth collecting literally every cosmetic item or weapon related to the game. As expected, this would be costlier than the Gold Edition for any game.

The Collector’s Edition is nothing but a glorified Ultimate Edition, which would contain all the contents of an Ultimate Edition and would also throw in a collectible of some sort – in most cases, an action figure, art book, or a steel book. If you are someone who is bonkers about the game or the franchise, and you absolutely need to have everything related to it, go for it. This Edition is usually released only during the early pre-order days and is available only with physical copies. The Digital versions do not endorse this as it always contains a physical object like an action figure or an art book.

Among all the above editions, you might be wondering where does this Season Pass sits. Let’s assume that you have seen the trailer of a new game, and you liked it. But you are not sure if the game would be as good as the trailer. So, you are apprehensive about going for the Deluxe or Gold or the Ultimate Editions. You go for the standard base game. Now, you finished the base game, and you enjoyed it so much that you now want the extra content released by the developers as DLCs. It would not be right if you go for any of the other editions now as you have already paid for the base game, and going for any of the other editions will make you pay for the base game again. This is where the Season Pass comes in. The Season Pass upgrades your base game into Gold Edition and lets you download the Downloadable Content as and when it releases without paying for the base game again and saving you a few bucks. In other words:

The Season Pass should be bought ONLY if you own the base game. However, you should prefer Gold Edition to the Standard Edition + Season Pass if you are sure you will love the game because Gold Edition is usually cheaper than those two combined. The reason for this is that you are trusting the developer and paying for the extra content upfront rather than waiting to play the game to judge it.

In addition to the above Editions and Season Pass, the games generally let you buy every DLC separately as you can choose to play what you like.

The below table tells you which Edition you should buy based on your need: