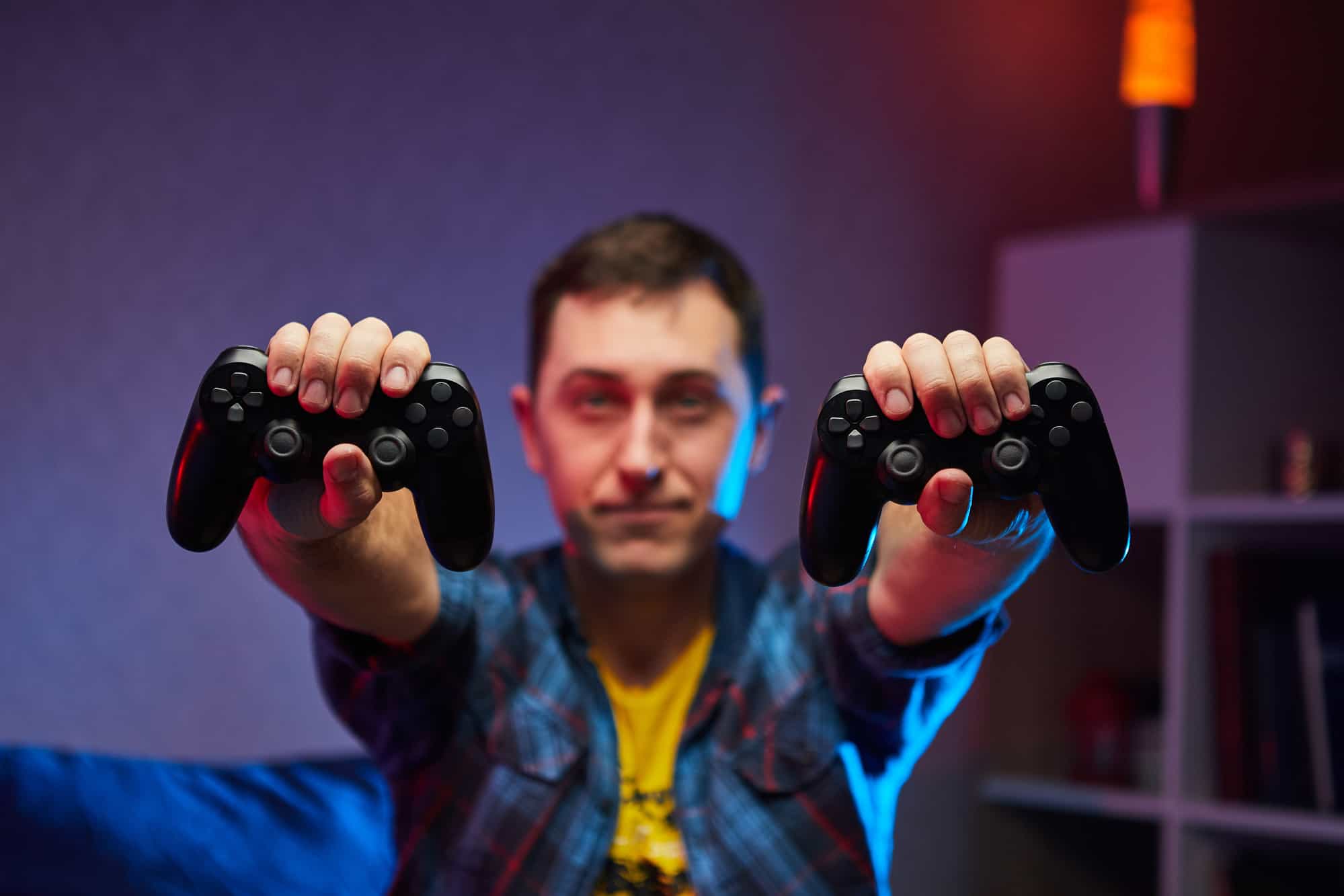 Congrats on your undertaking of a new hobby in these lockdown times! Everyone would have played a game or other in their life. It just doesn’t make it to their hobbies list as they are not good at it, or they just lost badly in their game. People always hate things they are bad at. But if you had lost a game and an interest in gaming, it is not because of you. It is because there was no compatibility between you and the game! Yes, games require compatibility too! Each gamer is unique, and each game is unique. Even professional gamers are proficient in a single genre or sometimes even a single game only! If you have somehow decided to give gaming another shot in these challenging times, read through this article to guide you better and meet your gaming match!

1. Choose between PC or a Console

The age-old debate between gamers where one berates the other? It is not there in this article. See which is the best fit for you. If you compare a PC and a Console, PCs are costlier, but the performance and graphics are very high as per the money you are spending. Further, you can customize your PC to suit your gaming needs and not pay for the entire setup. Consoles are cheaper, but the performance is slightly lower than PCs. However, it’s not like you cannot play a particular game released for that version of the Console. If you are going for a Console, again, you have a variety of options in PlayStation, Xbox, or Nintendo. Choose based on the exclusive games which each Console offers and if those games cater to your need.

2. Talk to a gamer friend

Now that you have bought a PC or Console, talk to your gamer friend about it and ask him what the hits and misses offered in that PC or Console are. Even if he does not know which game you would like, he would at least steer you clear of poor games which are not up to the standard. This is a crucial step as poor games will make you rethink your decision again.

This is the most critical step for you. The game you start playing should be likable for you. Otherwise, it’s a step in the backward direction again. Games are just like movies. Each gamer would like a particular genre. So, think about the genre of films that you love. For example, if you are a fan of action-adventure movies, search for top action-adventure games released until now. You will now be presented with a variety of options by Google. Narrow down to one game from that. Make sure the game you select has the option of choosing the difficulty of the playthrough. Or you could outsource the entire Step 3 to a Gamer friend who is very close to you and understand your tastes in movies. For example, I suggested my wife Sims 4 based on her movie tastes, and she is now 100 hours into the game with generations from the same household. The interest graph is not declining for her at all! I love action-adventure games more and started my gaming with Prince of Persia – Warrior Within.

You have bought your first game, yay! Before starting the game, make sure you start with the easiest difficulty available. If you find it too easy, you can always raise the difficulty level later. Do not choose “Normal” or “Medium” difficulty as it is more challenging than the expectations in some games. Some people love challenges, though. Even if you are one of those people, start with Easy and scale-up. There is nothing wrong with starting your studies from pre-school before going to college just because understanding the college syllabus is a challenge at this level.

5. Persist with the game

Persist with the game even if you keep failing an objective or even if you die mid-game! Even seasoned gamers do not ace everything in a single playthrough. If the game challenges you, you will slowly rise to the challenge. After all, you are being challenged by an AI in the game. Get pro tips from the Internet if you are stuck somewhere. It is not wrong to admit that we have not fully grasped something. Trust me; people do help you in forums. The joy of beating a game is equivalent to passing a grade without studying. It gives you a high that even alcohol does not provide!

6. Branching from your favorite genre

If you still find something lacking with the game, you probably have messed up your Step 3. So, go back to Step 3 and start again. You might find your right match this time! If you have loved the first game, you played and successfully beat the game, then go for similar games until you get tired of the genre before branching out. For branching out, select the genre from the aspect of the first game you liked. For example, if you liked the small puzzle quest in an action-adventure game, why not try a puzzle game altogether? You might love that genre too but might not have been exposed to it until now!

Congratulations! You are on your way to become a gamer. Who knows, you might become a professional one someday!