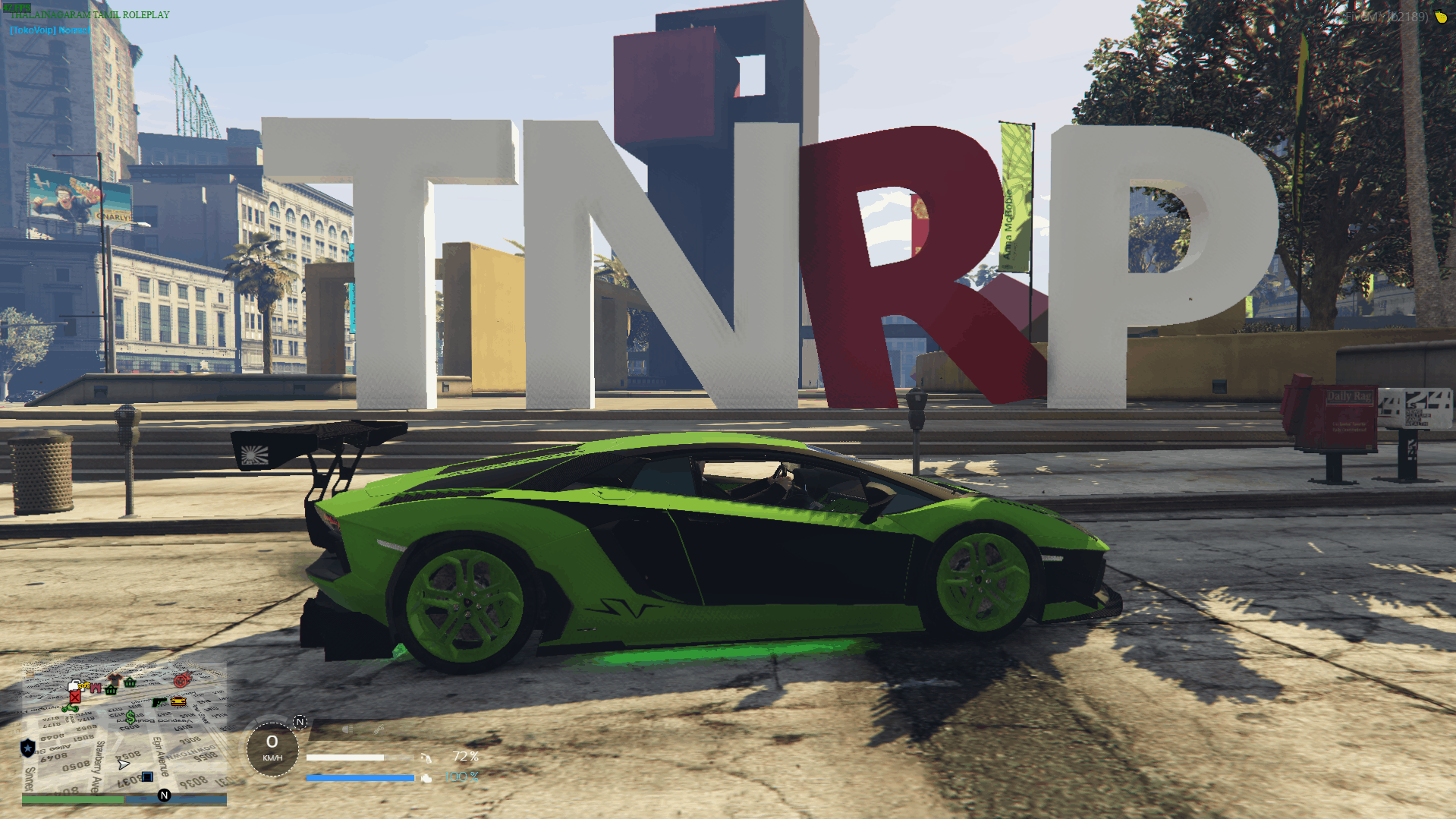 Grand Theft Auto V has been one of the classic open-world games and still has a strong player base with over 100K active players on steam. With the recent hype on twitch with famous streamers like xQc, TimTheTatMan, Summit1g, and the viewership is skyrocketing day by day. This makes the audience more curious about GTA V RP and how to play GTA V RP.

What Is GTA V RP?

GTA V RP is an online multiplayer mode that allows the online players to create their own story for their character with its own backstory and play in a realistic world where there can be different characters just like in the real world where police, criminals, lawyers, and other people co-exist in the same fiction city of Los Santos. You can possibly do anything in GTA V RP, right from hanging out with your friends and speaking to working a job to earn money or even rob a store. Sky’s the limit to possibilities in GTA V RP.

This might seem new and confusing for the normal GTA V for the people who have just tried the GTA V online. But don’t worry, we will clearly explain to you how you can join any GTA V RP server and start your own life in the dreamy Los Santos city.

Before getting into the process of how to play GTA V RP, here is the list of prerequisites before you can start playing GTA V RP.

This the main app we will be using throughout this article. This will let you join custom GTA V RP servers.

This is the communication app that will let users communicate with other players in the role play server.

This is a TeamSpeak plugin that will enable the proximity chat, which lets you communicate to the player close to you.

You’ll need a copy of the GTA V game in the Steam or Epic games library.

How to play GTA V RP?

Before getting into the step-by-step process of how to play GTA V, please ensure you have downloaded all the files from the Prerequisites of GTA V RP, create accounts wherever needed and keep them installed. Now we can get on to how you can download FiveM and play GTA V RP.

Step 1: Head over to fivem.net and download the fivem client for windows.

Step 2: Before installing the fivem client, disable any antivirus software like Avast, AVG, or other software as they are well known to interrupt FiveM installation.

Step 3: Once installed, add FiveM to the whitelist or exclusions to your antivirus and enable the antivirus software.

Step 4: Update your GTA V to the latest version if you haven’t already done it.

Step 5: Before you open the FiveM app, keep Epic Games or Steam running in the background.

Step 6: Run the FiveM application, and it will prompt you to locate the GTA V game install folder (it is a one-time process).

FiveM is filled with tons of servers for every category you can ever think of. But coming to reality, there are a few open servers where you can join. Most of the top-level RP servers you lookout for work on a whitelist basis which requires invites.

Most of such closed servers open their slots through their forums or discord servers. The usual process begins with signing up on their forms to test the knowledge of roleplay, the basic rules, etc. Following up with the approval, the next will be the voice process where the server admins will understand more about you and further whitelist you to the server.

So you have successfully joined a GTA V RP server. It’ll feel like a new world with different slang and terms you will come across in the server or outside the server in the forum. These terms also come in handy when you join a few servers as they include few questions around this. So here are some terms you will come across when you join a GTA V RP server:

And to keep the roleplay realistic, the exact word wouldn’t be used in their servers or forums. For example, if a server restarts, they wouldn’t say it as a server restart but a tsunami. This might differ from server to server, but you get the idea. So here are some similar terms that are useful before you get started:

Why are you waiting? Jump into a GTA V RP server and start a new life in Los Santos city. Please keep in mind that the GTA V RP servers are strict with the rules, so it is advisable to spend some time watching other streamers play and become accustomed to the new world.