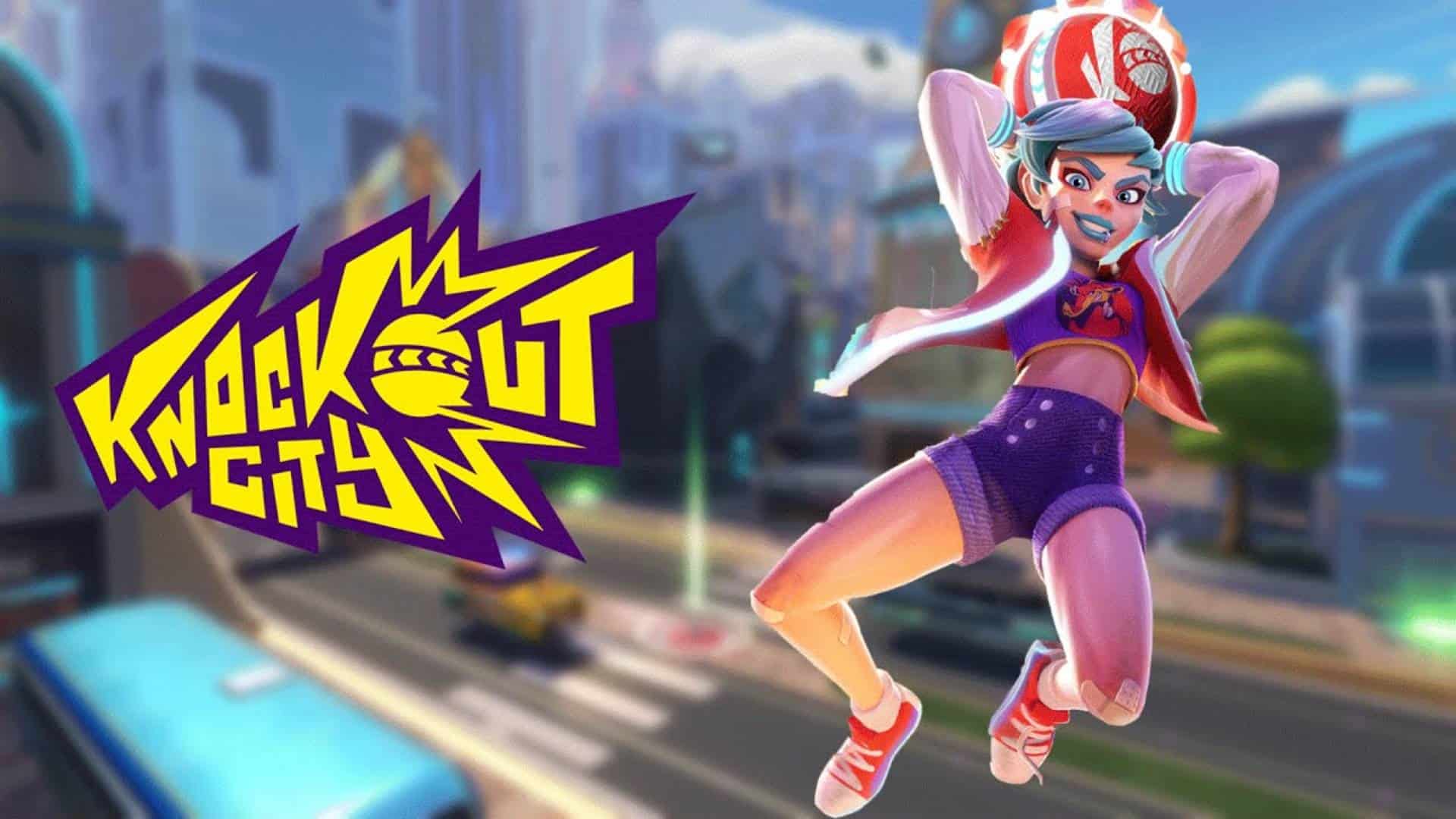 All about Knockout City and why you should play it!

Knockout City is a multi-player game developed by Velan Studios, an Indie developer, and is published by Electronic Arts. The game is releasing on the 21st of May, 2021, for PC, PS4, and X-Box One. The basic premise is simple. You get to play dodgeball or rather “dodgebrawl,” where your ultimate aim is to defeat your opponent by hitting them with a ball. How mundane can it get?! That is where you go wrong! Velan Studios have spiced it up by adding different “playlists,” which are nothing but game modes.

What is refreshing in Knockout City is that it is, first and foremost, colorful and pleasing to the eyes. It gives you the vibe that you do not have to toil hard to have fun. You just need friends to play with. Again, the premise is very simple. Hit your opponents with a ball and score points or knock them out to win the match. However, the special balls in your arsenal is something that makes this game fun. To name a few, there is a moon ball, which, when equipped in your hand with makes you oblivious to gravity, and when an opponent is hit with the ball, he/she also floats on the air for some time. Next, there is a Cage ball, which, when thrown at an opponent, locks him/her inside the ball for some time, and he/she can only be released when a player from the same team throws the ball again. There is a Bomb ball that explodes, not on impact, but at a certain time, making it fun if your opponent throws the ball back at your team! The last special ball which has been revealed is quite fun. It is you! Yes, you! You can roll into a ball, and your teammates can throw you at opponents, and if you time it right, you can land with a punch and KO multiple opponents in one shot! There are many more special balls that have not been revealed yet, and this seems exciting! Adding to all the above fun, we have trick shots and fake shots too, which look very cool to execute and ensure that even tricky opponents are smacked!!

The game is not, however, just throwing balls. You would have to dodge incoming balls or catch incoming balls with precision if you need something to attack with. Timing your catch is important as it charges up your attack, and you can throw the ball that you caught at a higher speed if you are charged up, making it difficult for your opponent to catch it back. Missing your timing would result in your face getting smacked by the ball, though.

The various maps make the game even more exciting! Rumble on Rooftop makes you fight at the rooftops literally, and falling off the rooftop will mean that you are knocked out. KO City is a map that is bustling with traffic, and you can take cover behind these moving cars and buses if you time it right. Back-Alley Brawl is the third map that lets you fight it out in a construction site amidst moving wreck-balls, among other stuff!!

There are five “playlists” as well, adding to the above. “Team-KO” is a 3 vs. 3 mode, which is simple. The first team to knock out the other team 10 times, in a best of 3 rounds, win. “Diamond Dash” is a mode where two teams of three will drop three Diamonds when they are KOed. The agenda for both teams is to collect these diamonds. The first team to collect 30 diamonds win this match. The fun part is if you don’t want to lose, even if you get KOed, your teammates must collect your diamonds before the other team does to make sure they don’t get it! In “Face-off,” you play 1 vs. 1 against an opponent on a shrinking map. So, ultimately, you have to meet your match! “KO Chaos” is a mode where 4 people face off on a single map and the first to secure 10 KOs win! The last one is called “Ball-up Brawl,” where there would be no balls to play. You have to use your teammate as a ball to win! This playlist can be played by teams of four against each other across three rounds.

Now, when you think about it, you can mix and match any of the special balls with any of the playlists’ maps. Imagine playing a Diamond Dash match in Rooftop Rumble with a Cage Ball! Absolute bonkers! So ultimately, that is what this game is about. EA has promised that we will get new special balls, new maps, and even new playlists with every season. And in Season one, they expect to release a new playlist every week. So, it never gets old as well! What else are you looking for in a game?!

In addition to the above gameplay features, we have quite a few cosmetic features, which are customizing your player’s looks, creating a crew of 32 members, naming your crew, customizing your crew logo, etc. However, these would require in-game currency, which can be obtained by playing and completing the crew’s weekly tasks as well as solo tasks (someone smells Fortnite here). The in-game currency can be purchased as well.

The good news is that the game supports Cross-platform play and Cross-platform purchase and progress, which means you can play the game on your PS4 one day and carry forward the progress to your PC or PS5 as well. EA has also announced that the game will be free-to-play for EA Play and X-Box Game Pass members when it launches on the 21st of May, 2021. There is also a 7-day free trial for the game if you are not an EA Play or X-Box Game Pass subscriber.

GameThem Verdict: What happens when a boring sport (arguable) is infused with an adrenaline shot to make it exciting? Well, in this case, that is what has been done by Velan Studios, who have taken the sport of dodgeball and has injected a heavy dosage of Fortnite mixed with a tinge of Rocket Arena and a few drops of Rocket League. And what do you get? A great Sex on the Beach cocktail. Go for it if you have friends to play with, and this could become your favorite pastime!