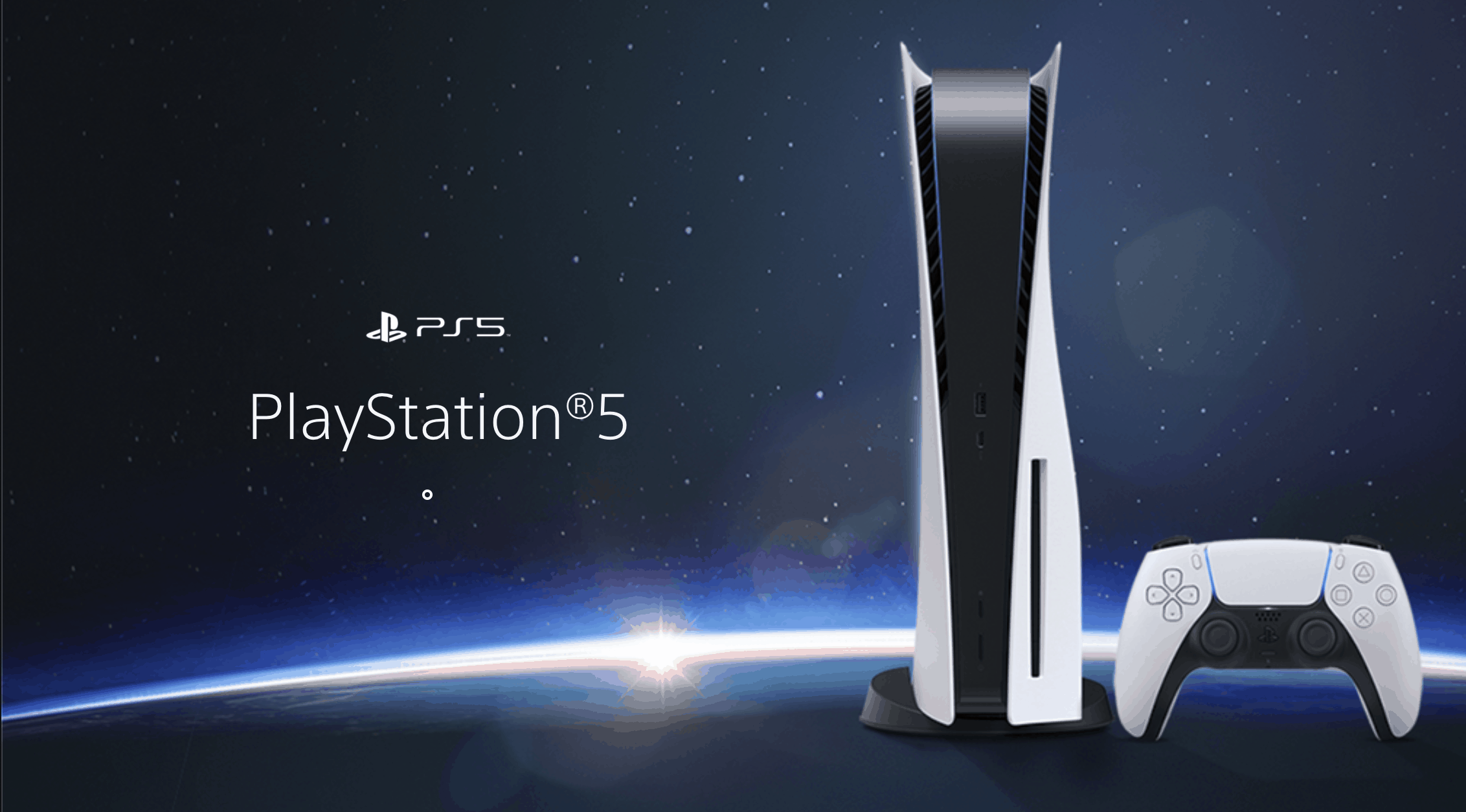 It’s been months now since the launch of the much-anticipated gaming console – PlayStation 5. PS5’s celebrated predecessor PS4 launched back in 2013 and took the world by storm. With a distinguished array of critically acclaimed exclusives, regular system updates, and good hardware power, PS4 dominated the console wars. And, it wouldn’t be an exaggeration to say that Sony won the race comfortably, and the sales numbers say so too. After years of development, PS5 was launched in November 2020. India was an exception as there was a trademark conflict. This delayed the release pushing the launch to February 2021. But one common sight everywhere, including India, is empty store shelves and out-of-stock messages on websites. Such was the demand. Supply too was low because of the scarce availability of SoCs (System on a Chip). So, with all these issues, Sony has been restocking and selling its console worldwide through multiple avenues. If you are interested in buying a PS5 (or any gaming console), you need to consider these 5 things.

5 Things to Consider Before You Buy a PlayStation 5

1. Availability: Since the consoles were sold out almost instantly, both online and offline, Sony has worked hard during the pandemic time to restock its stores. There are multiple reasons for the shortage: Global semi-conductor shortage due to a sudden rise in SoC demand, production facilities shutdown, and supply chain interruption due to the COVID19 pandemic. In North America and Europe, there have been regular restocks every few weeks. And, it too gets sold out immediately. After the online uproar from the Indian gaming community, Sony has announced the restock plan, and pre-orders start at 12 PM on May 17, 2021. Always follow official Twitter handles for Sony, its retailers, and online stores for restock updates. There are dedicated websites to alert you on the availability of the consoles near you.

2. Where to Buy: PlayStation 5 is sold worldwide in almost all major e-commerce platforms like Amazon, Walmart, Argos, Target, etc. Sony’s dedicated website for its retail distribution chain started the sale of PS5s. In India, you could either purchase at the e-commerce websites like Amazon or Flipkart, Sony Center’s website Shop at SC, or other offline retailers like Croma, Reliance Digital, GamesTheShop, etc. Pre-order options with limitations were introduced to eliminate scalpers and resellers.

3. Pricing: As expected, the PS5 was released for $500 in the US. This is for the standard version with the optical drive. There is also a digital version without optical disk support, which costs a more reasonable $400. In India, the disk version is fixed at Rs.49,990, and the digital version at Rs.39,990. Mind it, this is the official pricing. Scalpers and resellers are exploiting the situation, ordering in bulk, and then reselling for exorbitant prices. There are reports where the consoles were sold 3-5 times higher.

4. Avoid Scams and Scalpers: Due to extremely high demand, limited availability, and more indoor hours due to COVID19 lockdowns, gamers across the globe are trying to get their hands on the PS5 as soon as possible. Apart from purchasing from scalpers for a high price, there are numerous accounts of phishing scams on sites like eBay. Sony’s bad sales and distribution strategy have received criticism because scalpers use sniper bots to purchase the consoles in bulk easily. But nowadays, there are pre-order registrations in place to eliminate scalpers from exploiting the loopholes. For online procurement, buy only from official websites. Sorry to be preachy, but do not be greedy and have patience.

5. Patience Is a Virtue: Perhaps, you might even be rewarded for waiting with better deals and discounts. As the COVID situation settles, production efforts will increase. This would result in a price drop along with easy accessibility of PS5s. Historically speaking, initial launch devices tend to have hardware issues which will be sorted in the subsequent productions. Another crucial aspect to consider before buying the latest PlayStation is the games made for the next-gen console. Currently, there are only a handful of games designed specifically to use the best of PlayStation 5. Games like Call of Duty Black Ops – Cold War, Marvel’s Spider-Man: Miles Morales, Assassin’s Creed Valhalla, Control: Ultimate Edition, Demon’s Souls are some of the best games to be played on PS5. Returnal is the only PlayStation 5 exclusive game that has been released as of now. But there is an endless list of attractive AAA titles in the planning and production stages. Also, there are rumors about a slimmer version next year.

Most of us know the cutting-edge hardware and features of the PlayStation 5. Starting from its remarkable processor to GPU (both of which are custom-built for PS5 in collaboration with AMD), one of the fastest SSDs to high utilization unified memory, immersive 3D audio to native 4K support, features like ray tracing to variable refresh rate, makes PlayStation 5 a benchmark console in the market. Its game controller has innovative introductions like the adaptive trigger, haptic feedback, and fast charging capabilities. Another compelling argument for choosing PS5 is its backward compatibility support and free PS Plus Collection with 20 games. All of this makes PlayStation 5 an irresistible console for any gamer. But, make sure to consider the above points before you place your order. Cheers, happy gaming! 🎮